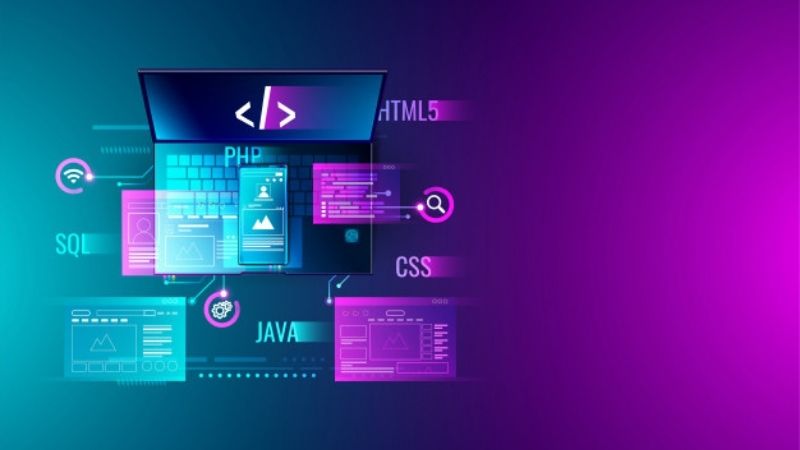 Today we are going to talk about website development, a function that is becoming more complex and sophisticated. After all, it currently goes beyond website building and also deals with handling databases, applications, interface building, and creating algorithms.

What is Web Development?

Web development is the area of ​​technology aimed at building websites, applications, software, databases and any other tools that, in a way, build the internet as we know it today.

In general, professionals working in these areas are programmers, or web developers, these people are able to understand, handle and use programming languages ​​to build complex systems aimed at the service of the user.

Java is an object-oriented programming language that is capable of, among other functions, developing software that runs on different operating systems without having to modify them. This language is a derivative of the previous C and C++ technologies, very powerful technologies, but a little too complex for today’s standards.

This is the language that is generally used to teach programming logic to development students. Its creation changed the way websites were developed and used in the 90s, as it was the one that brought more dynamism and interactivity to the internet pages at the time. Due to its great versatility, it is possible to find, through libraries, JavaScript applications even for the backend.

Ruby is an interpreted, cross-platform scripting language. It has gained a lot of popularity in recent years after the creation of the Ruby on Rails framework, aimed at creating websites. Because it is very similar to Python, a language whose accessibility is one of its biggest attractions, Ruby also has a very interesting learning curve.

PHP is also an open-source scripting language aimed at back-end programming. PHP codes run on a server, not directly in the browser. It is very suitable for programming beginners because it is very simple, while it has a long list of very professional functions.

Created to optimize the creation of codes and stimulate the productivity of programmers, this language, in addition to being super complete and comprehensive, has an extremely understandable syntax. Widely used in the areas of artificial intelligence, machine learning and data science, Python has a large number of libraries dedicated to its functions.

Now that you know the main languages, it’s a good start to learn programming, but know that for this it is necessary to understand, before anything else, that this is a profession that requires constant study and updating.

Most of the time, when building an application, technologies complement each other and knowledge about one language ends up being reflected in knowledge about another, and thus always keeping in the forefront of updates becomes a natural part of the work.